An overview of Altaran Ralts in detail

We have more art for you today drawn by Aaronfox ! This is a relatively "new" variant, all things considered, so some players may not be aware of its existence. Say hello to Altaran Ralts! 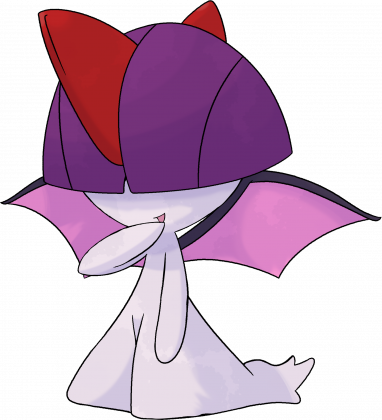 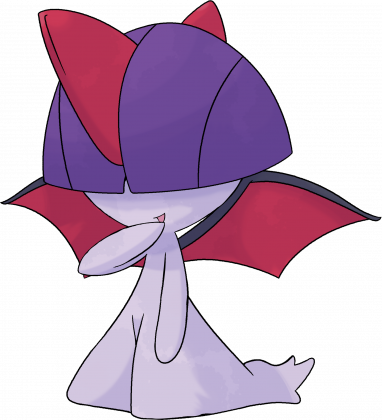 With only one available in the current build of the game, Altaran Ralts is a sidequest reward available shortly before reaching Citrivale City. Without spoiling anything, its associated quest is intended to be a simplified Resident Evil-typed puzzle, with an eerie feel to it alongside the incredibly dark implications of the circumstances you find yourself in. The quest is designed to be found by accident: you may want to stop by that rest house on Route 4 to heal up before you get pulled into it...

The Altaran Ralts line is based on demons, with Gardevoir and Gallade specializing into the vampire-like Succubus and Incubus respectively. This Dark- and Fairy- type ends up being incredibly good against the 2.x core's final boss. Ralts and Kirlia have balanced offensive stats, while Gardevoir and Gallade are Special and Physical respectively. They are much more offensive, and in turn much less defensive, than another Fairy-type variant that can be found nearby.

Altaran Ralt's demeanor is sadistic and deceptive, relying on its cute and innocent appearance to lure in unwary victims so it can attack with seemingly no cause aside from its own amusement. It's been observed brutally knocking out weaker opponents and giggling at its handiwork before walking away, having gained nothing but entertainment from the encounter. 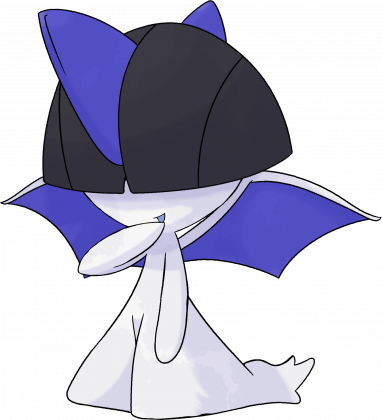