An overview of Altaran Kirlia in detail

This was supposed to go out last week, but I got distracted and decided to push it until now because Foxfire's announcement was about to go up. I'll try to be more timely in the future~

We have another variant drawn by Aaronfox to continue off our last showcase: the evolution of Altaran Ralts, Altaran Kirlia. 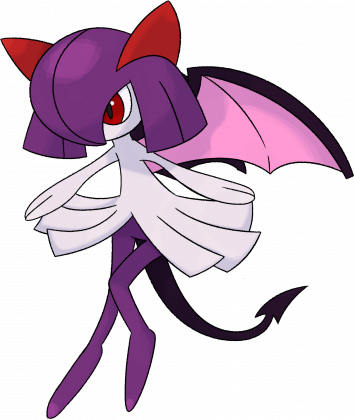 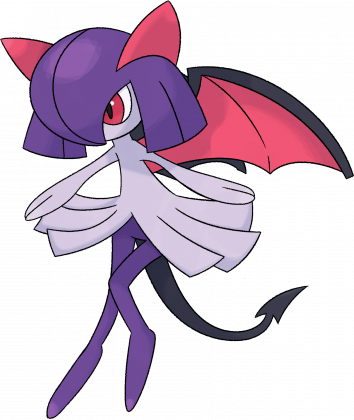 Much of Kirlia's data, inspiration, and lore is the same as Ralts, but one thing I did forget was to list its Abilities. The entire line shares Abilities across the board: the normal Abilities are Seduce and Magician, while the Hidden Abilities are Magic Bounce and Frisk. What is Seduce? It's the line's signature Ability, identical to Cute Charm in all but name... or is it? There might be a hidden effect to the Ability that comes in Pseudo-Core 2.9, but we won't tell you what it is just yet.

More data about this Pokémon can be found on the Regional Variants page and the Ralts showcase.

The Radiant also remains the same: 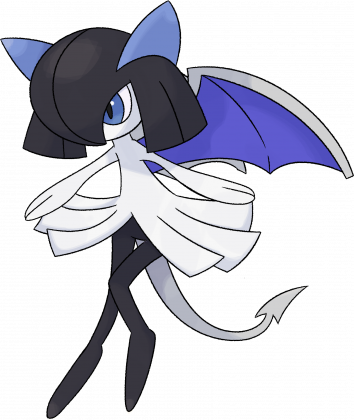