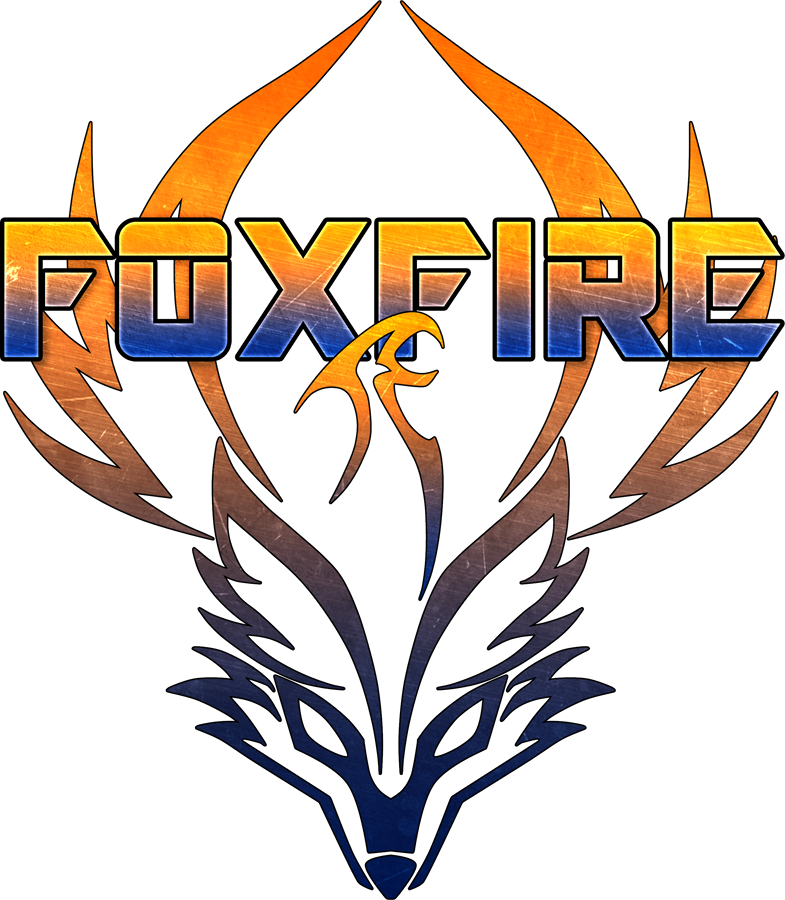 Foxfire is a podcast started by Keileon and Black Phoenix originally as a Minecraft series, which later ended, added Lord X-Giga-X, The Kakuzato, and Nebulon Ranger to the cast, and became a weekly podcast of five friends just chatting on Discord. Occasionally having a guest on in addition to the main case, the Foxfire crew talks about anything and everything from Pokémon, to gaming, to recent events, to politics.

Foxfire is so named because the series initially was simply a let's play between Keileon, whose mascot is a kitsune, and Phoenix, whose mascot is... obvious. Both of these creatures have an affinity for fire, and a kitsune's flame is specifically called fox-fire. Phoenix pitched the name while streaming Pokémon Sardonyx: Raised to Win and Keileon made the logo within a couple of days.

Currently, Foxfire consists of a now-finished Minecraft series (with Season Two coming soon) and a weekly podcast recorded on Thursdays to be uploaded on the following Wednesday. Despite consisting of five team members, the podcast is only recorded and uploaded by Keileon and Phoenix. Aside from the weekly episodes, Specials and After Dark episodes may be recorded and uploaded separately. Specials are episodes which focus on one specific topic that the team wanted to dedicate a session to discussing, while After Dark episodes are for spicier, often 18+ topics. These two series do not interfere with the podcast's upload schedule.